Home.NETASP.NETContact
.NET
What Stats and Surveys are saying about .Net Core in 2022
Shehryar Khan
October 02, 2020
2 min

Here’s the New Article, You should read this.

The .NET Framework was introduced in 2001 & even after 19 years when we talk about developing a Powerful, Secure & performance required Application, .Net is always on the top of the consideration list. Currently, we have two versions of .Net, .Net Framework & .Net Core but we’re going to have a single version in Future, with the power of both as .Net 5. We’ll talk about .Net 5 later, first of all, let’s see what Stats & Surveys are saying about .Net Framework & .Net Core in 2020.

There are close to 50 languages that are supported by the .NET framework but our main focus in this article will be .Net Core & Its most commonly used languages C# & F#. As far as VB is a concern, it looks like It’s only required for the maintenance of the old projects developed using VB. So, we’ll talk about one of the most powerful languages C# & emerging F#. 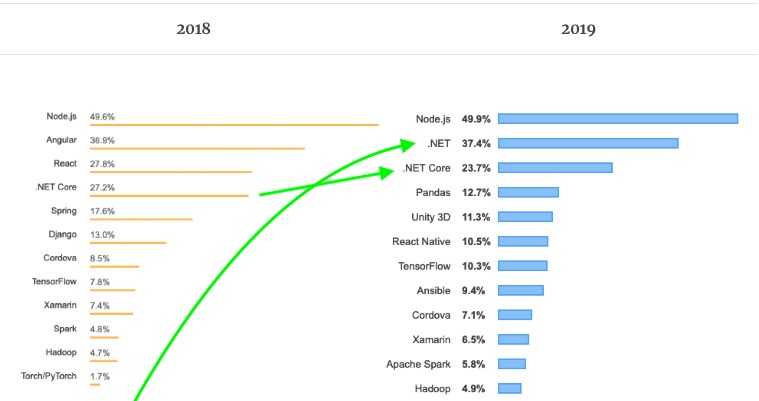 Results are quite interesting for Top Frameworks in Stackoverflow Surveys. Dotnet Core is 1 position up in 2019 as compared to 2018, but surprising thing is that .Net is now back in the Game. It might be because of the Microsoft announcement of .Net 5. We’ll discuss .Net 5 at the end of this article.

MOST LOVED, DREADED, AND WANTED OTHER FRAMEWORKS, LIBRARIES, AND TOOLS

It was the most unexpected result for me that .Net Core is the most Loved, Dreaded & Wanted Framework of 2019. It means that developers want to move on .Net Core from other frameworks as well.

Now, Let’s see what TIOBE Index shows about the popularity of C#.

Change in C# Rank in the above stats is also positive, C# is at 5th position whereas in 2018 is was at 6th. 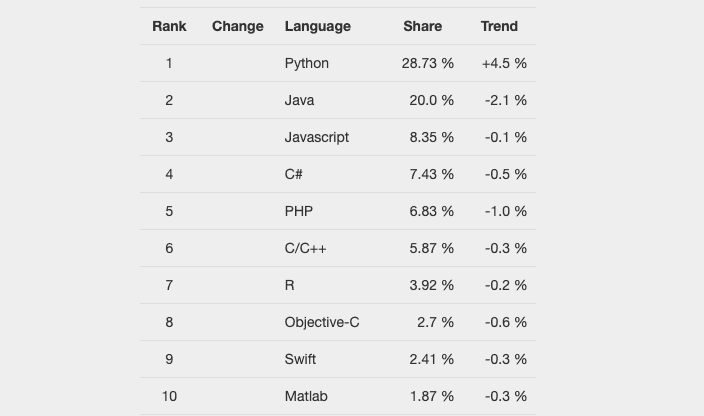 According to PYPL, C# is at 4th most popular language. PYPL says that, The more a language tutorial is searched on Google, the more popular the language is assumed to be. 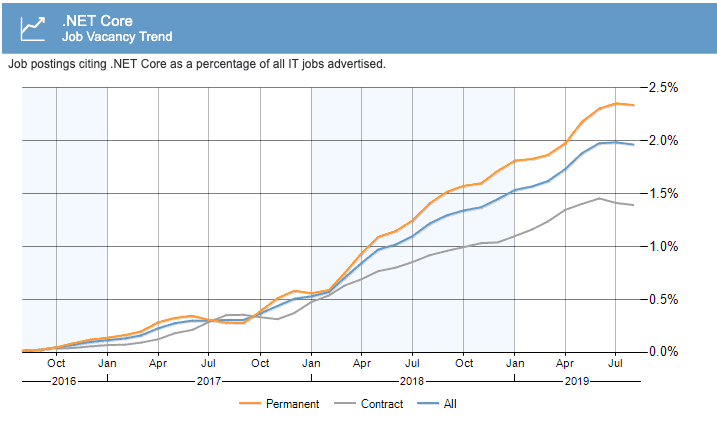 We can see clearly that .Net Core job Vacancies are increasing with time.

Let’s have a look at the Stackoverflow’s Highest Salaries Technologies worldwide. 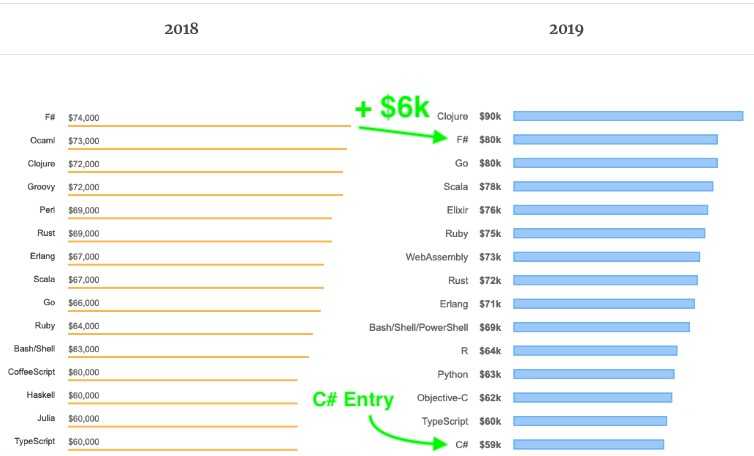 In 2019, we can also see C# entry in the highest paying technologies list.

It will be open-source & single unified platform for everything including Windows, Mac, Mobile, Web, IoT, Cloud, Gaming, Machine Learning and Data Science. 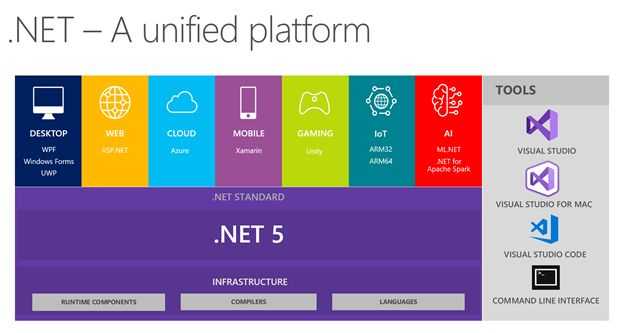 .Net 5 is expected to release on November 2020. Here’re the announced dates by Microsoft of .Net Future Versions. 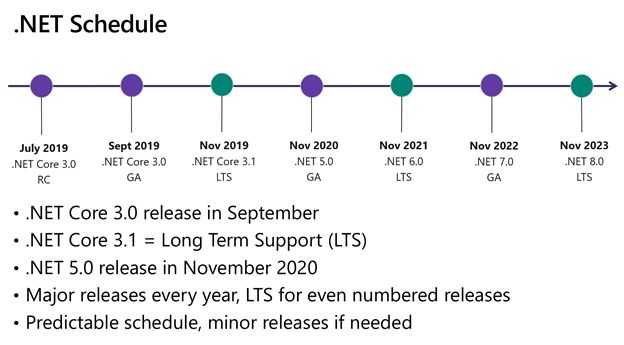 All Stats & Surveys are clearly saying that no one should have any doubt about the .Net Future. if you are working as a .Net or .Net Core Developer, It’s great news that you are working on one of the emerging technology of 2020. One of the reasons why most of the powerful applications are developed using .Net or .Net Core is because it’s managed by Microsoft and the open-source community.

I’ll love to know your opinion about .Net Future in the Comment section below.