Before the launch of Dotnet Core, Visual Studio has been one of the most used IDEs for .Net Development. It might be the reason that It was the only powerful IDE available for developing Web, Mobile, Desktop & Cloud-based Applications. For some developers with limited system resources (e.g RAM, CPU, Hard Drive), working on Visual Studio was quite difficult. Also, If you want to develop .Net Applications, you must be a Microsoft Windows user.

.Net Core is a Cross-platform, lightweight & again a powerful version of .Net by Microsoft. It solved all the reasons for .Net being not liked by some developers. Now, we can develop .Net Applications using .Net Core on your favourite Operating System.

So, In this article, I’m going to list down some of the best .Net Core IDEs for Windows, Mac & Linux.

VS Code is a most light-weight cross-platform Editor with thousands of Plugins available that make VS Code a powerful IDE for developing .Net Core Applications. It’s open-source & available for Windows, macOS, Linux & works great even on systems with low resources(CPU, RAM & Hard Drive). 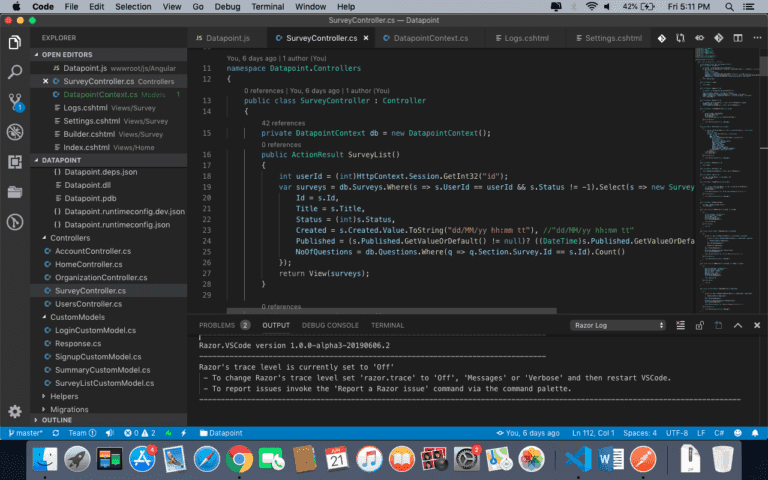 VS Code offers many features that help developers in rapid application development. Here’s the list of some Features.

Rider is another Fast & Powerful Cross-Platform .Net Core IDE by JetBrains based on IntelliJ platform and ReSharper. It has the power of ReSharper for refactoring & built-in decompiler for exploring libraries source code. It also supports version controlling using Git, Mercurial, Subversion, TFVC and Perforce. 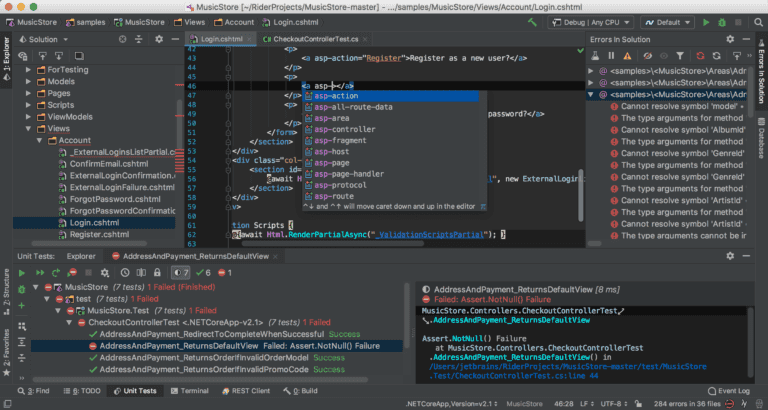 It has many Built-in features & can also be extended using many useful Plugins available for Rider.

Visual Studio is considered as one of the most powerful IDE available for developing powerful Desktop, Mobile, Web & Desktop Applications. Now It’s also available for macOS users as well. The only reason that most of the developers moved on the VS Code is that Visual Studio is not so friendly for low resources systems. 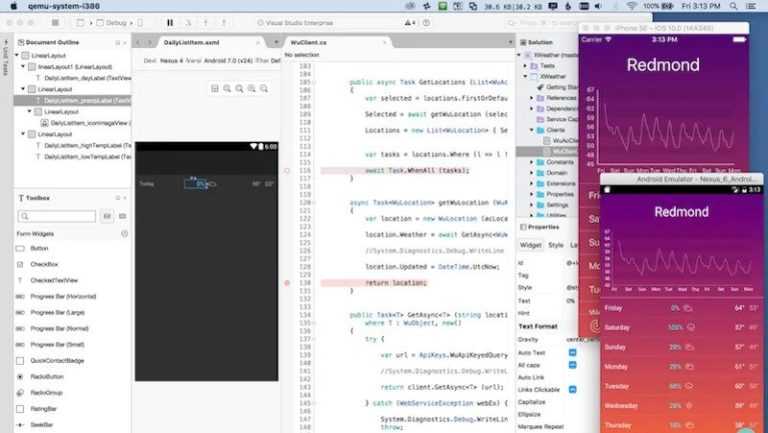 It also has built-in Git support & many other great features.

Here’s a quick comparison for the Above listed IDEs

I hope this article will help you to choose the IDE for your Dotnet Core Developments.

Let me know your reviews & suggestions in the Comment Section below.

– A Complete Guide to Secure your ASP.NET Web Application & API